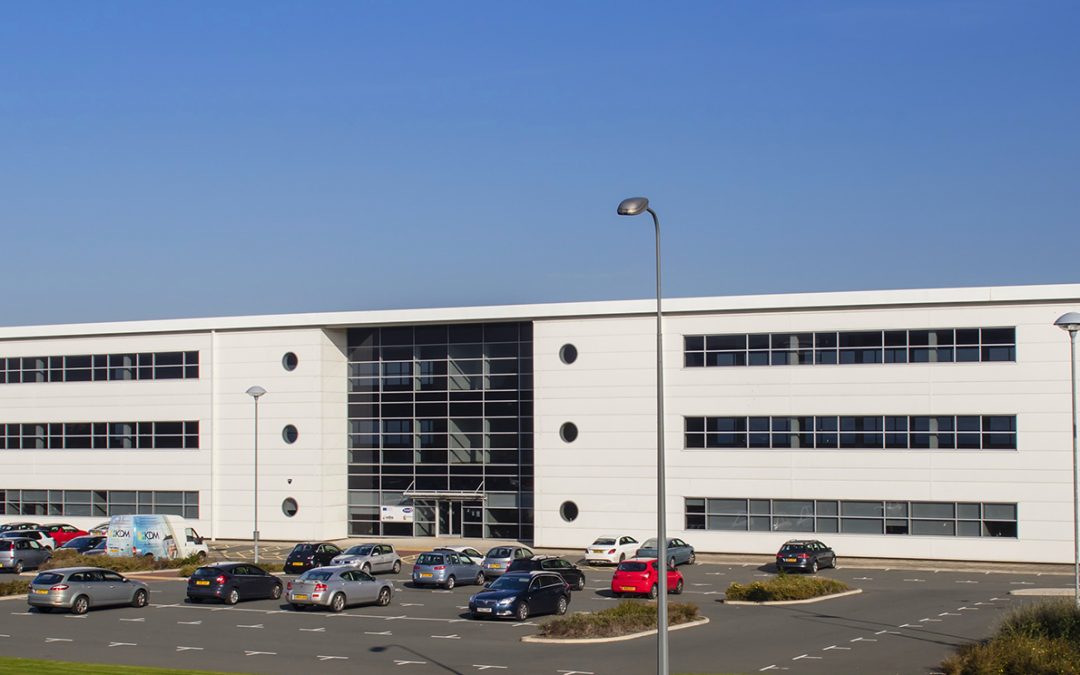 TEN years ago a piece of former colliery land off the coast of Seaham stood desolate and disused.

But, after being purchased by businessman Paul Wellstead, the blank canvas was transformed into a thriving hub of businesses big and small thanks to his vision and drive.

Spectrum Business Park now boasts dozens of firms, including several who share flexible office space within Novus Business Centre, and shows no signs of slowing down.

Paul, who has developed of Spectrum Business Park over the past decade, said: “This year we’ve secured a number of high profile tenants, including Hull-based call centre handler Res-Q, who are occupying 20,000 sq ft of space in Spectrum 3, and online homewares retailer Andrew James, who have purchased Lighthouse III.

“Res-Q is currently undergoing a major recruitment drive which could see as many as 1,200 people employed by 2018, while Andrew James has plans to strengthen its team during the course of 2017.

“In addition Great Annual Savings continues to expand its presence on the park and our serviced office in Spectrum 7, which is managed by East Durham Business Service, has attracted several new tenants in the last year including Seaham Safety Services.

“Those businesses and organisations which have worked with me from the start will know what a different place Spectrum is now.

“The good news is, things show no sign of slowing down in 2017, and with just two fully vacant buildings to let, there’s every likelihood we will be fully occupied in the not too distant future.”