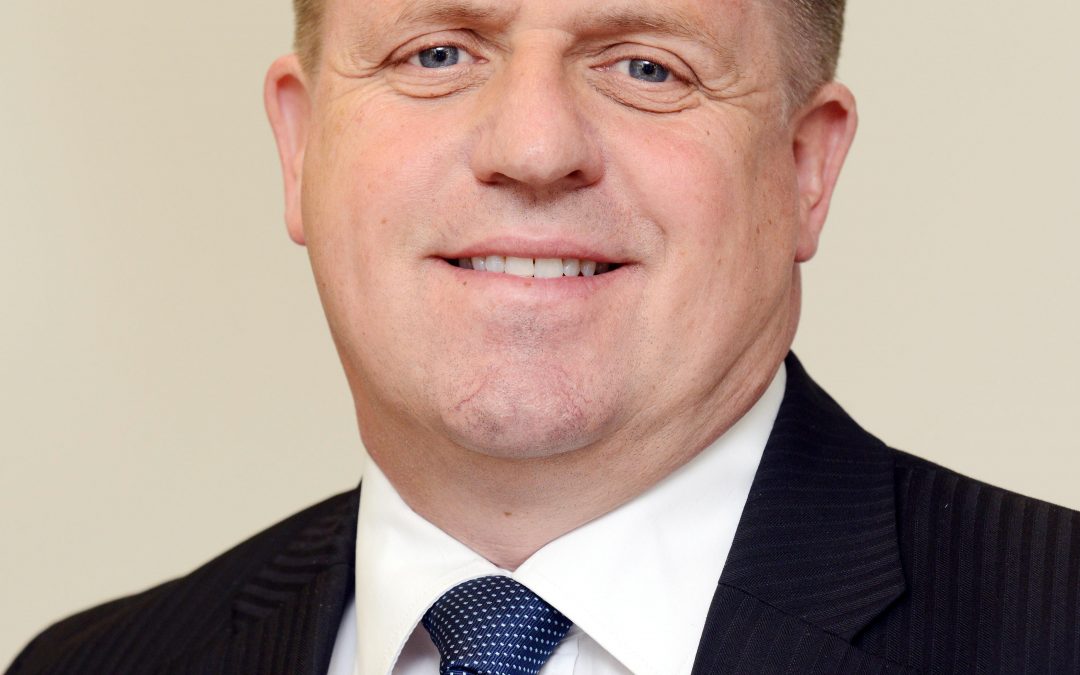 Business confidence in the North East is the highest of any UK region but firms’ investment plans have fallen despite their optimistic outlook.

That’s according to the latest Business in Britain report from Lloyds Bank.

Business confidence in the North East – calculated as an average of respondents’ expected sales, orders and profits over the next six months – increased to 38 per cent compared with 33 per cent in July 2017.

Despite increasing optimism, the net balance of firms looking to grow investment in the next six months fell six points to 21 per cent but remains above the UK average of 13 per cent.

The net balance of businesses looking to hire more staff stayed steady, dropping by one point since July 2017 to 14 per cent.

Yet the region still faces challenges, with the share of firms that continue to report difficulties hiring skilled labour increasing by three points to 52 per cent.

Meanwhile, the number of firms expecting to increase wages decreased by 11 points to 18 per cent, suggesting that companies are taking an increasingly cautious approach to pay.

The Business in Britain report, now in its 26th year, gathers the views of more than 1,500 UK companies, predominantly small to medium sized businesses, and tracks a range of performance and confidence measures, weighing up the percentage of firms that are positive in outlook against those that are negative.

Leigh Taylor, regional director for the North East at Lloyds Bank Commercial Banking, said: “It’s excellent to see that firms in the North East are the most confident in the UK, taking the challenges of today’s business climate in their stride.

“It would have been encouraging to see this higher degree of optimism translating into increased investment plans and more job creation. It shows that firms’ confidence isn’t always translating into concrete plans.

“As the Brexit negotiations continue, firms are focused on short term threats, including managing higher costs and maintaining positive cash flow, so that they can prepare for whatever 2018 brings.”

Economic uncertainty is now the single greatest risk to firms in North East in the next six months, cited by 16 per cent of firms in the region, up from eight per cent in July.

Weaker UK demand was seen as the second largest risk at 14 per cent, alongside input costs, which were also cited by 14 per cent.

The share of North East firms that are confident about business interests being protected or promoted in Brexit negotiations fell to 49 per cent from 68 per cent previously, but remains higher than the share of businesses expressing a lack of confidence, which increased to 27 per cent from 14 per cent.

When asked about the impact of a ‘no trade’ agreement with the EU on their business, overall, 18 per cent of North East firms said that ‘no deal’ would be positive and 40 per cent said that it would be negative.

Nationally, business confidence was highest in manufacturing, while sectors more dependent on domestic demand, such as hospitality, leisure, and retail and wholesale also recorded gains.

The only sector that reported a significant fall was construction, in which confidence dropped from 31 per cent to 14 per cent.