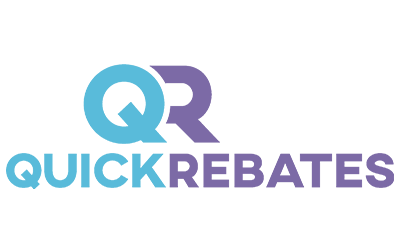 An accountancy firm which specialises in helping people reclaim money owed to them has doubled in size with plans for further expansion.

QuickRebates was launched by husband and wife Glenn and Donna Cooper 17 months ago and has seen its portfolio of clients increase rapidly.

The company’s growth led them moving into an office at Novus Business Centre in Peterlee, and quickly taking on a tax agent, Ashleigh Williams.

And just a couple of months ago QuickRebates added to its personnel once again with apprentice Adam Turner, who is working as the company’s tax junior.

Glenn, who lives with Donna in Castle Eden, said: “We actually set the business up when we were still living in Tenerife, but realised we needed to be back in the UK to grow it properly.

“We initially ran things from home but grew quickly and knew we needed to take someone one, which prompted the move to Novus.

“We’re now a team of four but we do have plans to add to the team within the next couple of months as our expansion continues.”

QuickRebates helps clients get money back from HM Revenue & Customs, as statistics show an estimated £200m each year goes unclaimed just from travelling expenses, with the average claim being £2,500.