COULD A FOUR-DAY WORKING WEEK BE MOVING CLOSER? 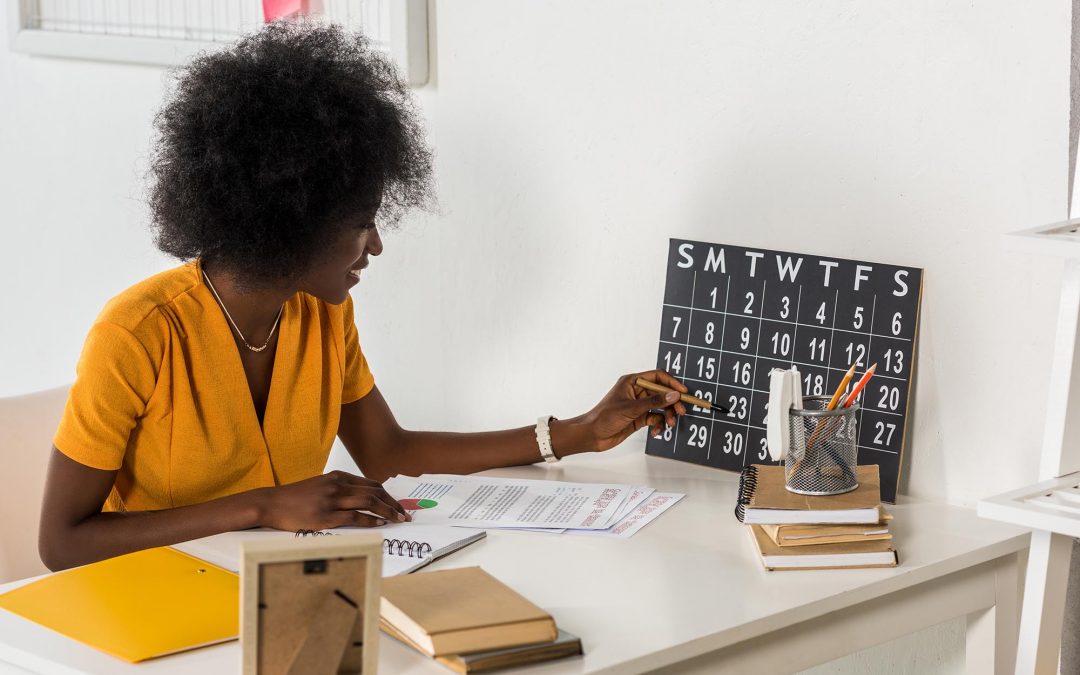 Blog supplied by Alison Schreiber of the HR Dept, Durham:

At a time when many business owners are focused on bringing employees back to work, and with some also dealing with a severe shortage of staff, proposals for a four-day working week have once again hit the headlines. Except this time, it’s a little closer to home.

Following the likes of New Zealand, Iceland and Spain, Scotland has announced plans to trial a four-day work week. The trial will reduce hours, but not pay.

The labour landscape is already looking very different to pre-pandemic life. A focus on well-being has seen both flexible and hybrid working patterns become more widely adopted styles of working. Could this shift towards flexible working provide the gateway to a shorter working week?

A large proportion (88%) of working age Scots are in favour, reporting a willingness to join the trial. For employees, an extra day off certainly has its benefits. Employers will no doubt have questions as to how this would impact them, their business, and their clients. Staffing is already proving to be problematic after all.

For any four-day work week trial to be reliable, it needs to consider all types of work, and not just the office based 9-5. This is something that think tank, the Institute for Public Policy Research (IPPR) Scotland, is pushing for: expanding the trial to include part-timers, shift workers and so on.

Considering that working hours can vary so much from one business to the next, and even within a business, we wouldn’t assume that a four-day work week automatically equals a three-day weekend. It could be that an extra day off is allocated elsewhere in the week.

During the industrial revolution, 60-70 hour working weeks were considered the norm. A day’s work could be twice as long as it is now and there was little sign of a weekend.

Over the years, more time was permitted for respite and worship, with the first signs of the weekend appearing in the 20th Century.

In 1926, Henry Ford of Ford Motors pioneered a 40-hour work week over five days. He recognised the value in giving his workers two days off; finding them to be more productive and, rather cleverly, having more time to spend money back into the economy.

It’s been close to a century since the emergence of the five-day working week, and some people are questioning its effectiveness for the present day. How might reducing it further benefit a business?

Research shows that British employees currently work longer hours than most countries in Europe, yet our productivity often ranks lower than that of our European neighbours.

So although employees may be working long hours, they are not necessarily getting the job done. The go-to solution for this often involves employees working overtime which, if not carefully managed, can lead to burnout, absences and increased costs.

A four-day work week aims to give employees enough time to recover and focus on their well-being, so that they can return to work feeling fresh and subsequently more productive.

Happy and healthy employees are good for business. This approach does however raise the question of output. Can five days of work fit into four?

Whether employees end up working fewer hours, or fewer but longer days, good time management is crucial to eliminate the risk of burnout completely.

Another potential benefit to businesses is that the four-day work week could improve gender equality in the workplace, providing working parents fairer options when balancing childcare responsibilities. A gender diverse business can see greater productivity and thus profitability.

Can a four-day working week work for your business?

A four-day work week won’t be suitable for every type of business, however increased flexibility can have substantial benefits for both a business and its workforce.

If a four-day week feels like a stretch, there are other approaches to flexible working you may be able to implement.

If you’d like to introduce flexible working to your business or want to know more about how a four-day working week might, well, work; ask us. We’ll tell you what you can do rather than what you can’t and find a solution that puts your business first.